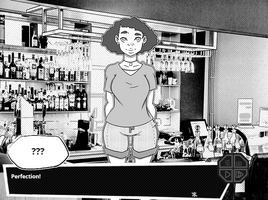 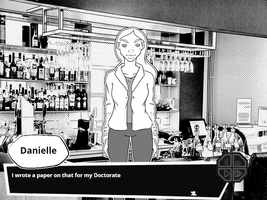 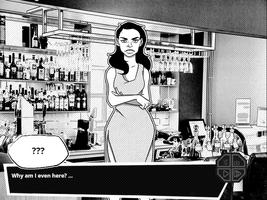 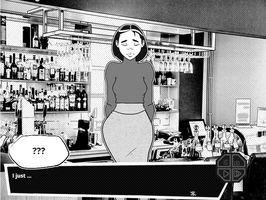 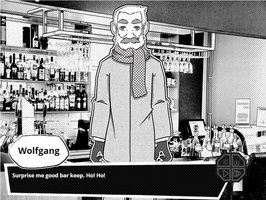 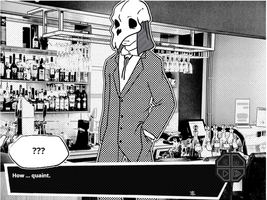 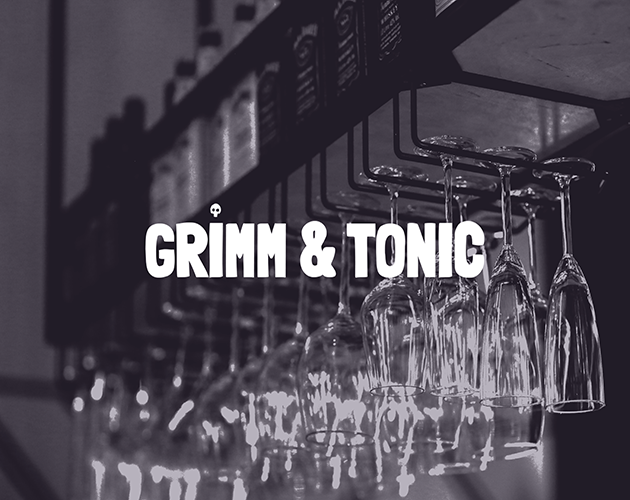 “Grimm & Tonic is an ongoing collection of stories centered around the residents of New Eden City. I'm inviting the community to help shape the ways that those stories are told.
Each story arc is to be encapsulated in an episode and some will be accompanied by 'B-Side' stories.”

Approximately how long will this game be in Early Access?

“Grimm & Tonic will be in Early Access until a final episode of "Last Call" is released. Currently, there is a road-map for a total of 6 episodes, in this particular series. The goal is to have a complete episode released every 3 months with 'B-side' sprinkled throughout the release cycle. If everything goes perfectly I intend to have the game completed by the end of 2019.”

How is the full version planned to differ from the Early Access version?

“As of writing this, episode 1 of Grimm & Tonic: Last Call is being completed, which introduces 8 characters. On full release, Grimm & Tonic will have a total of 6 episodes, with a MAXIMUM of 3 "B-Side" stories per episode, 25+ characters and a lot more polish.”

What is the current state of the Early Access version?

“Grimm Tonic: Last Call episode 1 ( out of 6) is currently being completed.”

Will the game be priced differently during and after Early Access?

“Price will not change when the game is fully released.”

How are you planning on involving the Community in your development process?

“The community will have access to every episode as I release them and I will be taking the community's feedback in tweaking the story as it unfolds.”